A game about Censorship, Corruption and Newspapers The Westport Independent is a censorship simulator taking place in a post-war country, governed by the recently elected Loyalist Party. As the editor of one of the last independent newspapers in the country, your job is to remove and edit the content of your paper, affecting the people’s opinion of both the rebels and the Loyalist government. With an increase of rebel activity and an ever watching government breathing down your neck, whose truth will you print? Features - Change the content and meaning of your articles by censoring them to your liking. While you can’t lie, you don’t have to tell the whole truth either. - Employees with fleshed out character, who will not only react to your actions, but also discuss them with other colleagues. - Receive letters and messages from public figures, rebel leaders, employees and other characters affected by your actions. - Adaptive stories where your actions affect the opinions of the people, which affects what happens in the city, which in turn affects the stories you receive. Awards and recognition - Biggest surprise at The MIX GDC 2015, IGN - Part of "Three Cool Surprises From PAX 2015", from Kotaku - Part of "The Very Best Indie Games of GDC 2015", from Gameinformer - The Best of GDC 2015, 148 apps 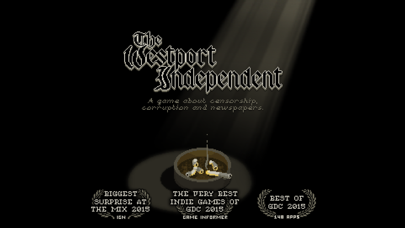 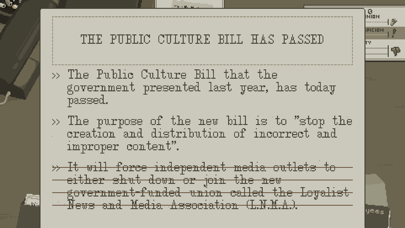 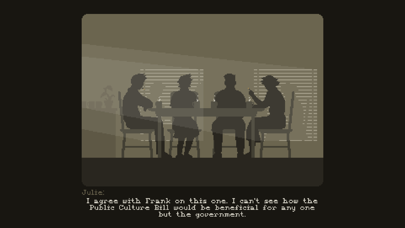 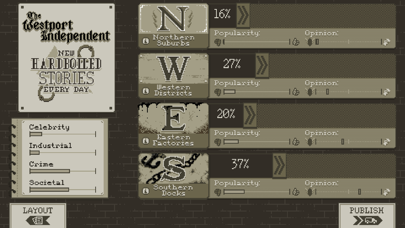 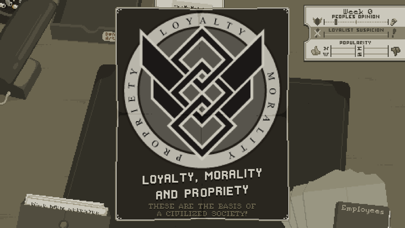