Villa Farnesina, located in Rome, is considered one of the noblest and most harmonious creations of Italian Renaissance. At the beginning of the sixteenth century, it was commissioned by the Sienese banker Agostino Chigi to the architect Baldassarre Peruzzi. The interior is decorated with frescoes by Raphael, Sebastiano del Piombo, Giovanni Antonio Bazzi, known as Sodoma, and Peruzzi himself. At the end of the sixteenth century the Villa was purchased by Cardinal Alessandro Farnese from whom it takes its name “Farnesina” to distinguish it from Palazzo Farnese on the other side of the Tiber. The Villa is also used for official representative purposes by the Accademia Nazionale dei Lincei. OPEN DAILY, 9AM – 2PM Guided tours: Saturday 10 am (english), 12.30 (italian) Special openings on the second Sunday of each month 9am-5pm, with guided tours at 12.30 (with live music of the Renaissance, reservation required), 3pm and 4pm. Special openings on request Bookings: Tel +(39) 06 68027268-397 E-mail: lapenta@lincei.it farnesina@lincei.it Web: www.villafarnesina.it 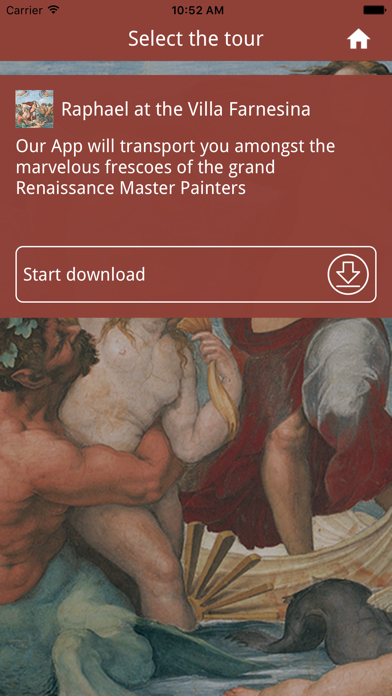 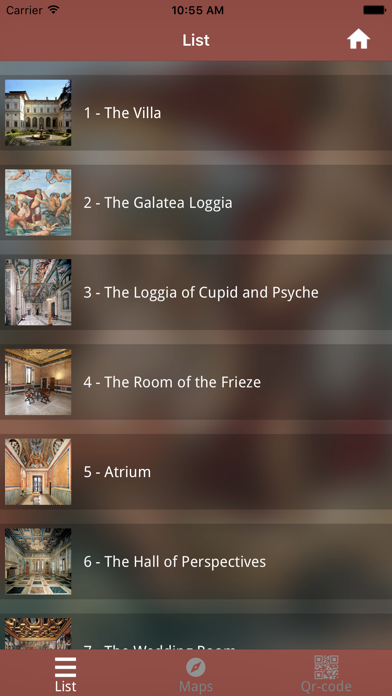 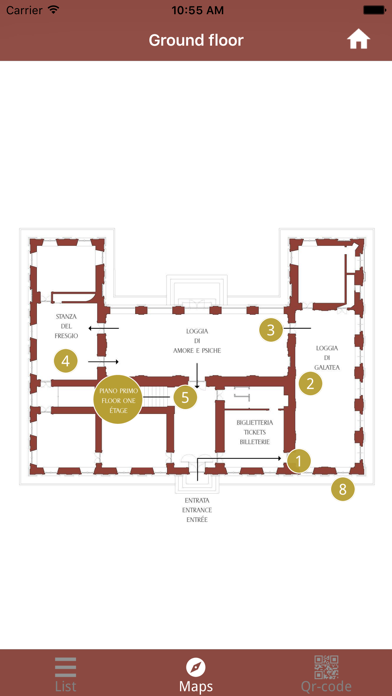