Nap (or Napoleon) Whist is a trick-taking game where players receive five cards each and must bid to choose trumps and win tricks. There are many variations to Nap so here is a quick summary of this one: The deck contains two jokers, the actual size of the deck depends on the number of players: Four Players: A-K-Q-J-10-9 of each suit plus two jokers = twenty six in total, twenty two will be used in each round with four ‘sleeping’ in the deck Five Players: A-K-Q-J-10-9-8 of each suit plus two jokers = thirty in total, twenty seven will be used in each round with three ‘sleeping’ in the deck Six Players: A-K-Q-J-10-9-8-7 of each suit plus two jokers = thirty four in total, thirty will be used in each round with two ‘sleeping’ in the deck After the cards are dealt the top card on the deck is shown face up Players bid for the right to choose trumps and lead. The minimum bid is Nap (winning all five tricks) rising to x2, x3 etc. which increases the stakes. After bidding the highest bidder (the leader) takes the top card plus the (unknown) card beneath, makes the best hand of five possible and throws the two surplus cards back to the deck. If there are no bids at all then the stakes are doubled in the next hand. Trumps are chosen by the first card played by the leader The leader can play a joker as any card not within their hand and not already played – a led joker ‘calls’ out the corresponding card if held by any other player. Players play for points. Full rules are available within the App. Supports solo play and multi-player games against with friends or strangers! It you like Nap or you don't please let me know by writing a review. Please use the link if you would like to report any bugs or anything else, thanks! 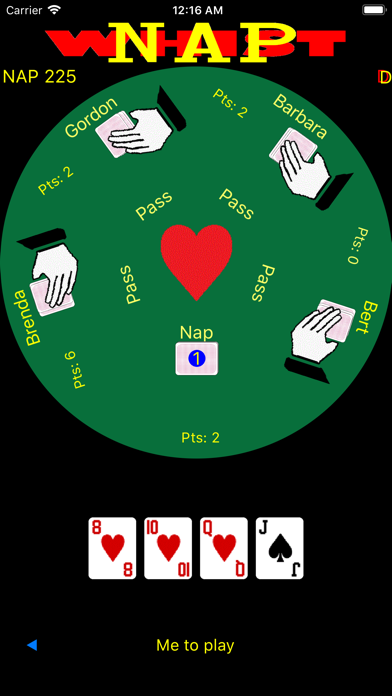 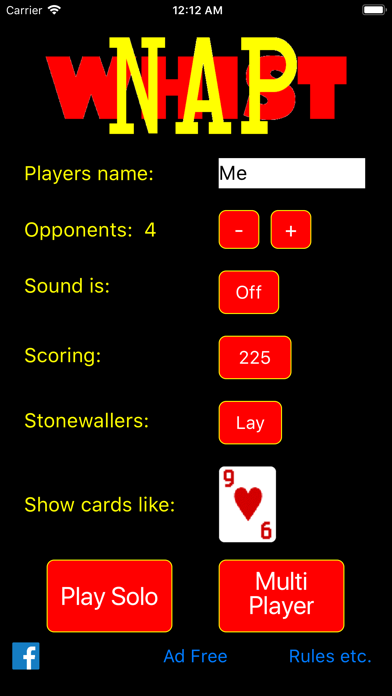 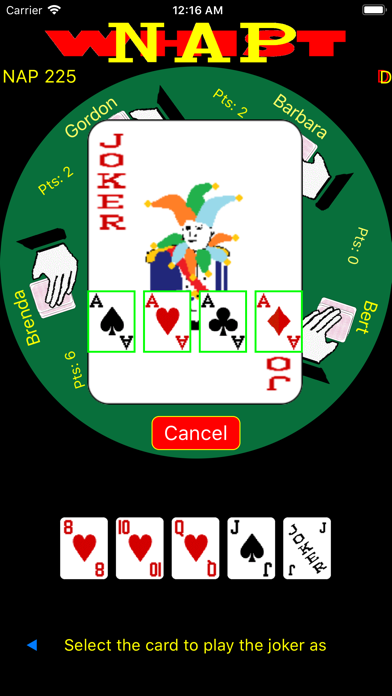 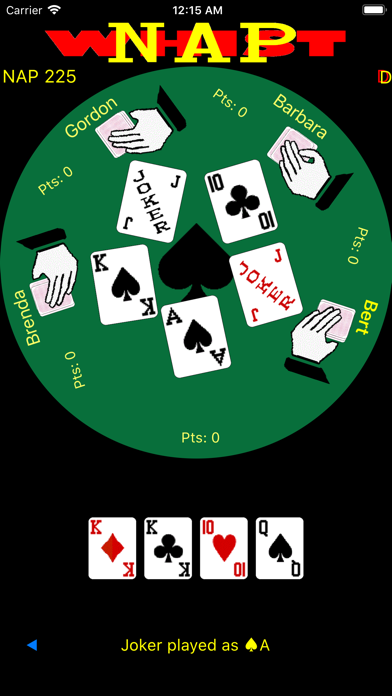 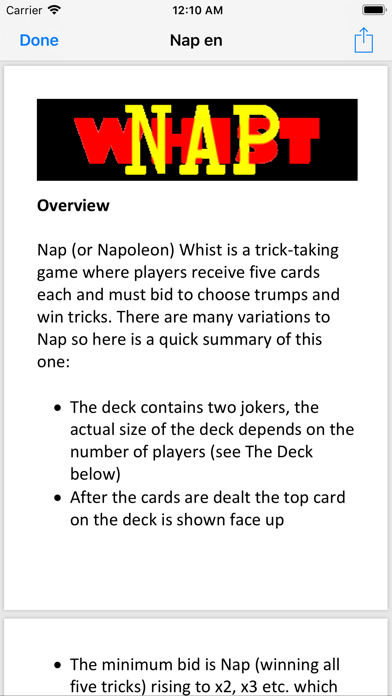 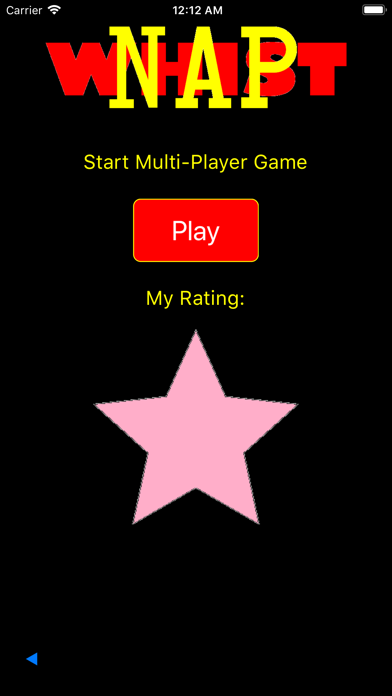 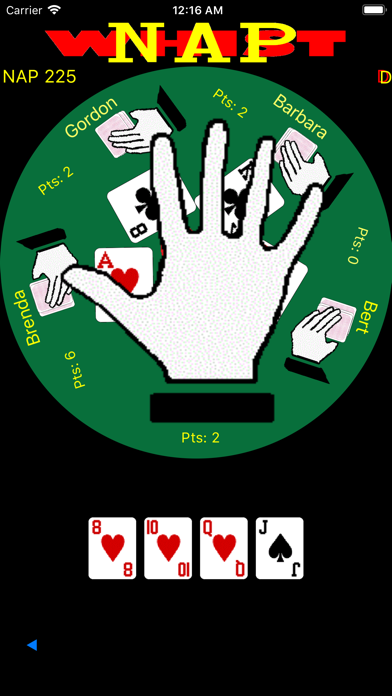