Launched in 2012, RUMblin’ began as a five-event series showcasing the infusion of rums (like Diplomatico, Gosling's and Smith & Cross) with food and pairing these dishes with cocktails, announcing itself as a real player in the rum edu-taste-tion space. This led to an invitation by Caribbean Tourism Organisation to be their weekend representative at Taste of London. The Taste of London exposure led to us forging a relationship with the award-winning rum bar Trailer Happiness. As their first guest for their Rum Club series "Why Trailer Loves....", the team showed the rum community Why Trailer Loves Rum and Ice Cream, working with our partner Galindo's Ice Cream to create a range of some ridiculous ice cream with some very decadent rums!!! Ever since, RUMblin’ has grown from strength to strength, working in multiple forms but always single-minded in its focus to deliver the BEST and RUMMIEST events and services possible. We look forward to RUMblin' with you, use this app to find out what events we will be attending and collect loyalty points towards discounts and prizes! 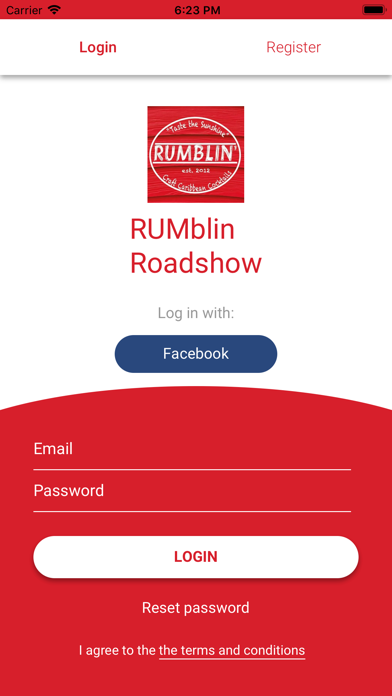 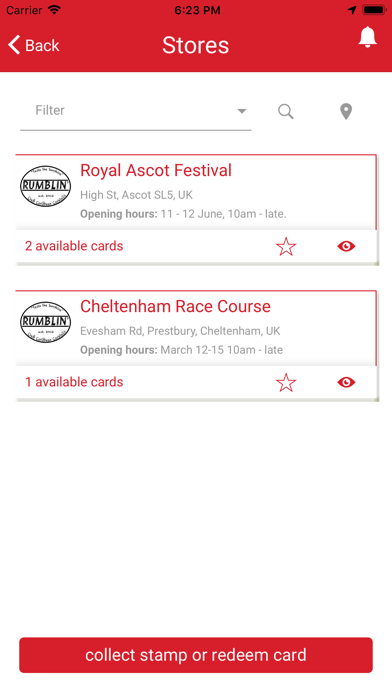 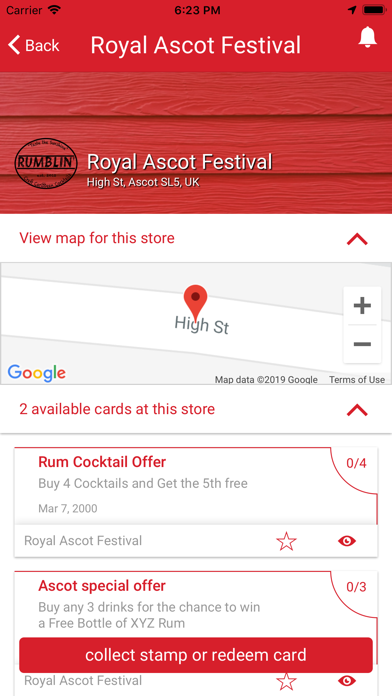 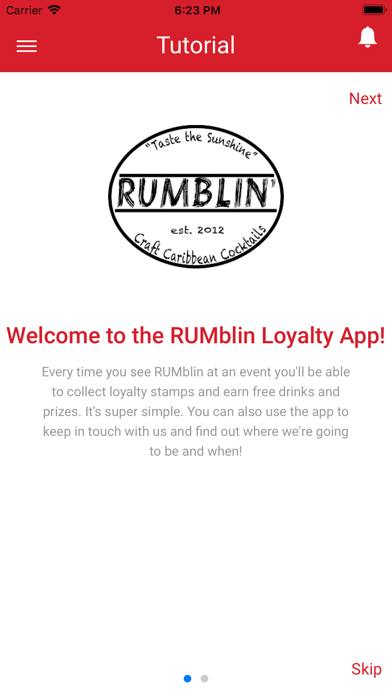 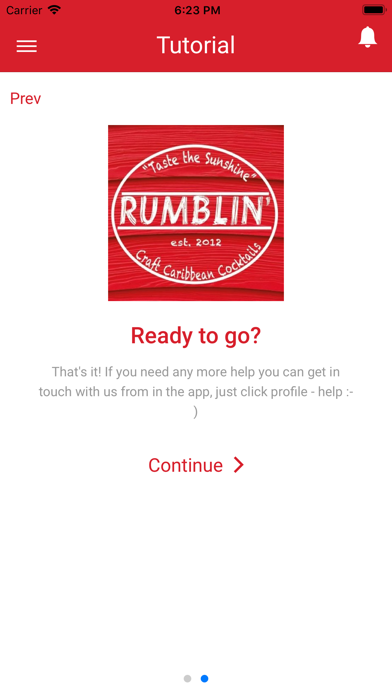 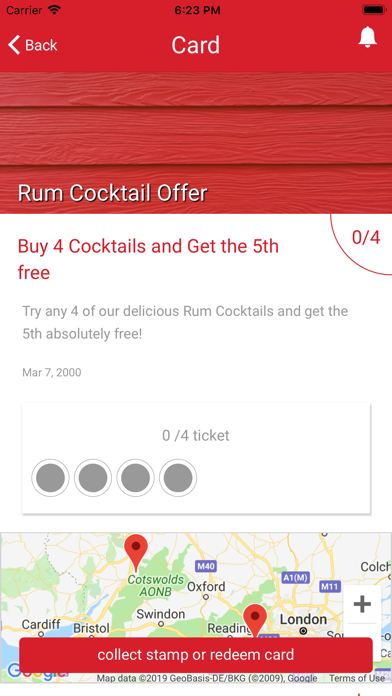