This autumn, the Musée du Luxembourg invites you to discover the great English painters of the 18th and 19th centuries. In England, this period corresponds to a true “Golden Age” on several levels: economic, political as well as artistic. The founding of the Royal Academy in London brought in its wake several artists with rival aspirations, in search of a distinct artistic identity and prepared to lay the foundations for painting that was specifically English. If Reynolds and Gainsborough are the best known of these painters, a new generation soon appeared: Constable, Turner and Wright of Derby renewed the art of the portrait but also landscape, genre and history painting. Composed of seven thematic sections, this exhibition brings together for the first time the greatest masterpieces of this period, thanks to exceptional loans from London’s Tate Britain. This exhibition also offers a musical accompaniment of original compositions following some of the spoken commentary. 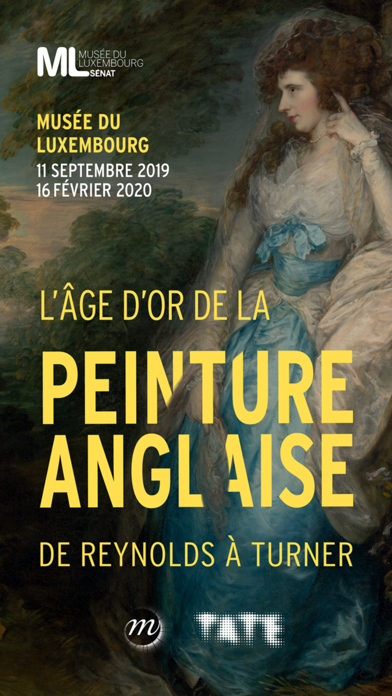 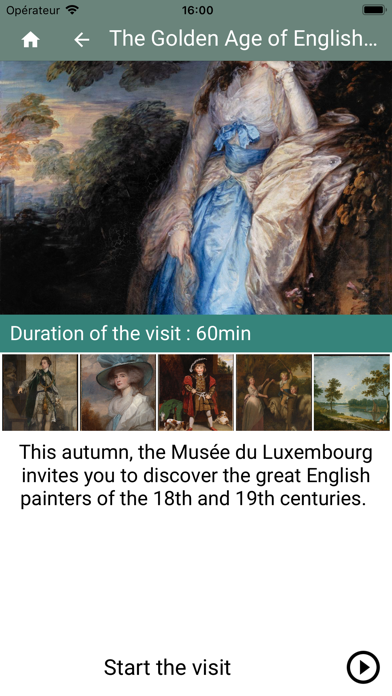 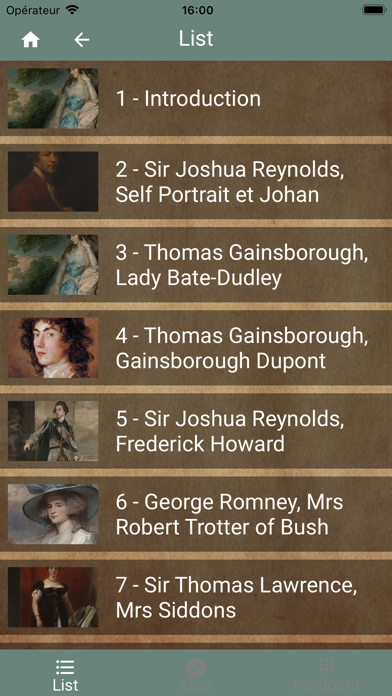 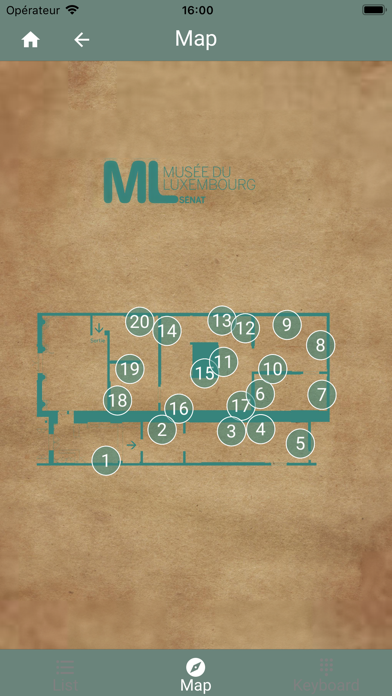 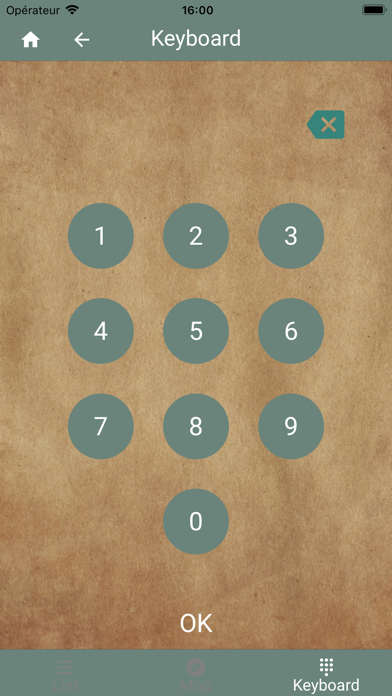 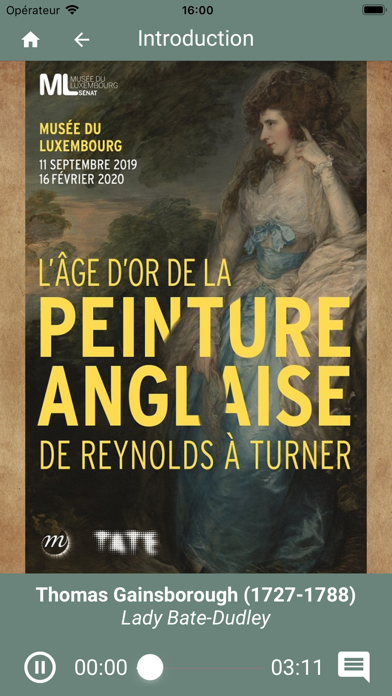