Dinosaurs - a run & jump game for kids! With this dinosaur app, you will collect various points in the form of dinosaur eggs or dino bones to the feared Tyrannosaurus rex, who should succeed in a fast-paced Run & Jump game. But caution is advised, because not only other dinosaurs and vehicles block the way, also falling asteroids leave deep craters to overcome. So that the Tyrannosaurus rex does not get tired, you can collect small pieces of meat, which give the game the special "kick". You get extra points by collecting all the skeletal parts of different dinosaurs lying around and thus you can improve your high-score, or automatically ascend in the ranking. Highlights: music exciting scenes different levels Ranking with own high score The app is free and guaranteed ad-free and without in-app offers! The team of book 'n` app - pApplishing house wishes you a lot of fun! 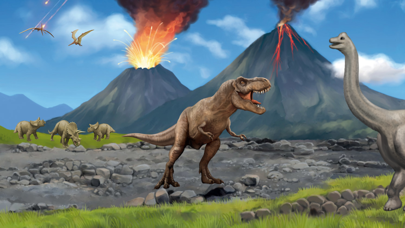 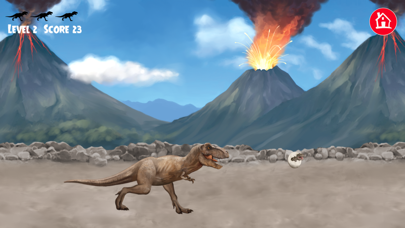 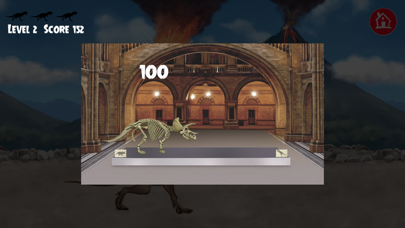 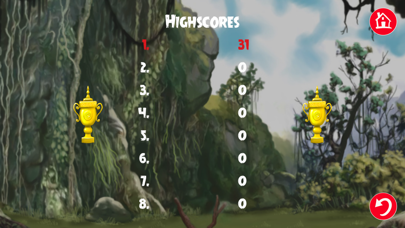 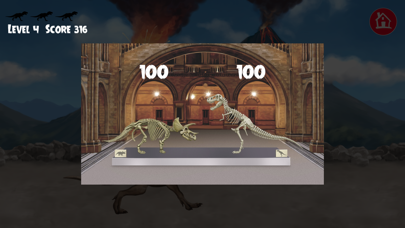