Knockout Whist is a classic and simple trick-taking game without contracts or bids. There are up to seven hands in each game with the number of cards varying from seven down to one. Players are eliminated if they fail to win at least one trick in a hand until there is only one player left, the winner. In the first hand (seven cards) the trumps are chosen from the next card in the deck after the deal has completed. On all subsequent hands the trumps are chosen by the winner of the most tricks in the previous hand. If two or more players tie the number of tricks won then a cut of the remaining deck decides who will choose the trumps. Cn be played as a solo game or multiplayer with friends Including voice chat) Includes a full set of instructions and rules 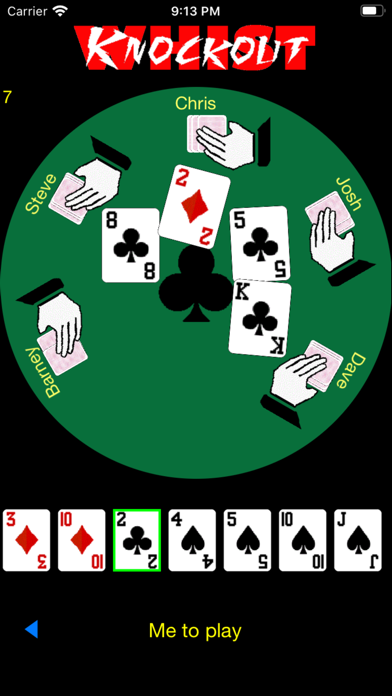 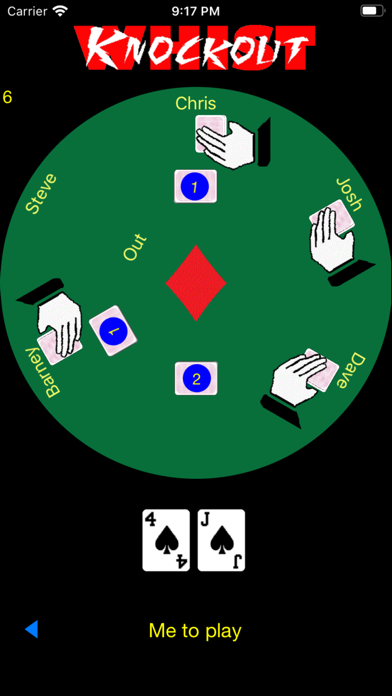 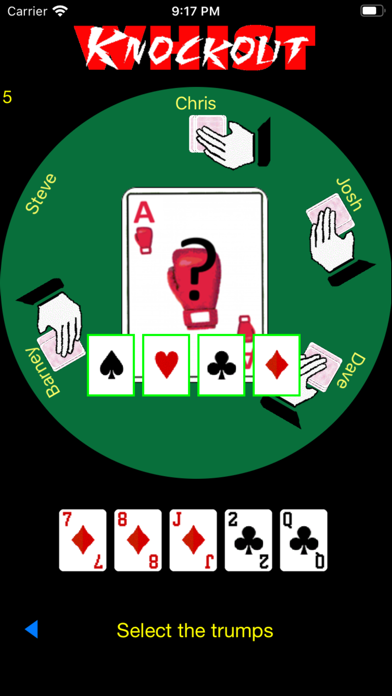 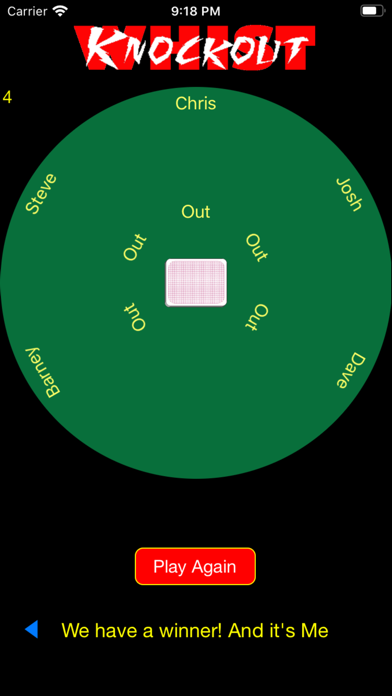 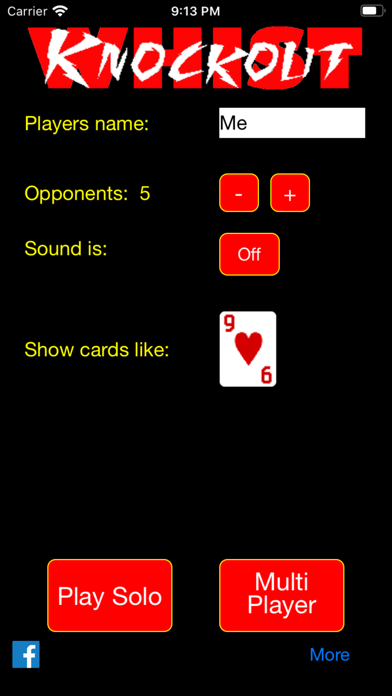