Newmarket is a simple game, so simple even small children can play it, where cards are played out in sequence until one of the players wins by playing all their cards. Basically anyone who can count to ten and knows that jack, queen and king are next can play. And whilst it is a fun game to play, it is a game of pure chance - there is virtually nothing that any player can do to change the outcome of the game from the deal to the end. Newbury market is a variation of the Newmarket theme which introduces elements of strategy into the play - your decisions can influence the outcome. If you are already familiar with Newmarket then here is a quick summary of the differences (if you’re not, don’t worry, just skip down for more information and rules): - It’s a four player game - There is no dead or dummy hand dealt. Each player throws away three cards to create the dead hand - When a stop occurs the next card played must be of a different colour to that of the last card played. Any card of that colour can be played provided it is not a “horse” (unless the player has nothing but a horse of that colour of course) - Points are awarded instead of chips played for: four points are allocated to the kitty each hand and one to each horse The Rules of Newbury A full deck is used without jokers and aces are low. The deck is shuffled before each hand and the full deck is dealt (thirteen cards each) to the four players. At each of the four corners of the table is a “horse” with its current value in points and at the centre of the table is the value of the “kitty”. There are four horses: the ten of clubs, jack of diamonds, queen of spades and king of hearts. The current value of the horse is incremented by one point each hand and the points are awarded to any player who is able to play the corresponding card. If the horse is played then the points on it are reset to zero. In the centre is a kitty which is incremented by four points each hand and is awarded to the player who manages to play all of their cards, in which case it is reset to zero. After the cards are dealt and before play begins each player throws away three cards from their hand. Play begins with the player holding the two of clubs. If the two of clubs has been thrown then play begins with the next highest club available. Play then continues with the next card in the sequence being played by whoever holds it (eg: three of clubs, four of clubs, etc. and this is all automatic) and if a player plays a horse they collect the points shown on it. Play continues until a stop occurs - either the next card is dead, has already been played or the card played was a king . Whenever a stop occurs the next card is played by the same player who played the last card and must be of the opposite colour to the last one, for example: if the last card played was the six of clubs, the next cards must be a heart or diamond. The player is free to play any card of the opposite colour except a horse, unless they only have a horse left. If the player does not hold a card of the opposite colour then play moves to the player to their left. If no player has the opposite colour then the hand ends without winner, a new hand is dealt and whatever was in the kitty is carried over to the next hand plus four extra points. A player who plays all their cards wins the hand and collects the points in the kitty. The value if any horses not collected is carried onto the next hand. Once all the hands have been played (12, 24 or 48) the winner is the player with the most points - note that matches can be drawn. There are different strategies to what you throw and how you play. Keeping low cards and high cards are the most difficult to get rid of unless you can get and keep the lead. Too many of the same colour will make it harder for you to play out all your cards. Keep a close eye on what had been played so that you can predict where the stops will be. Horses in your hand may be more lucrative than the kitty. 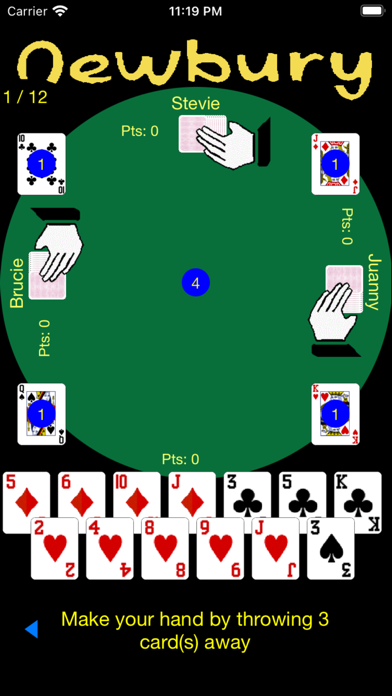 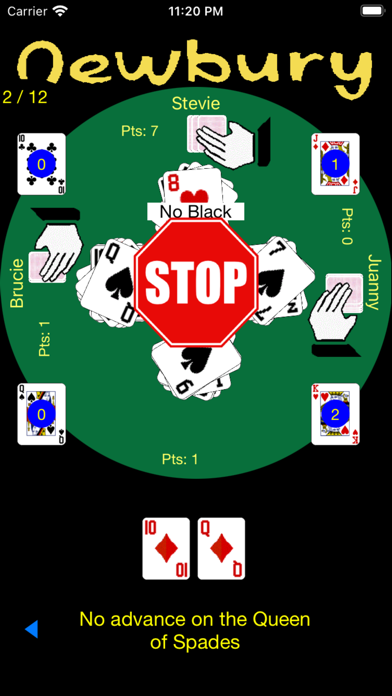 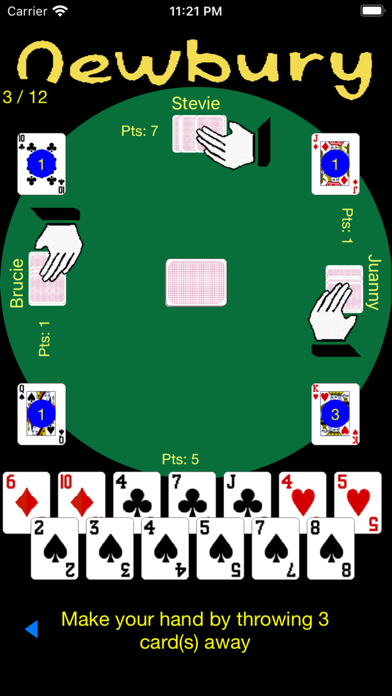 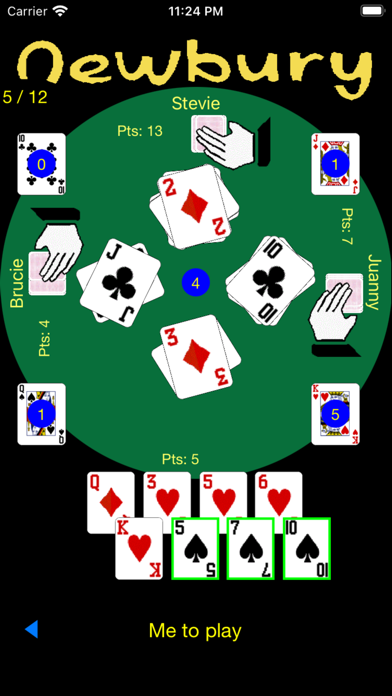 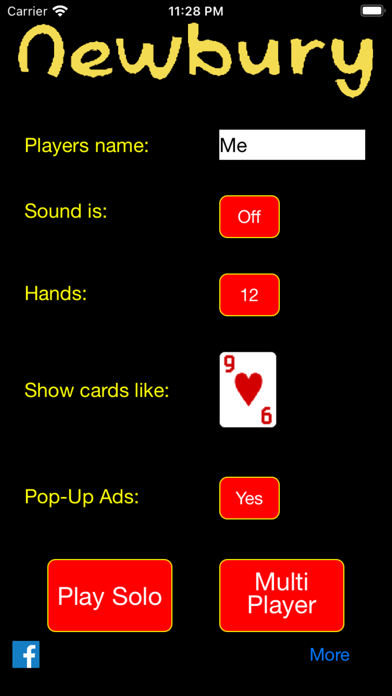