Detect the spy conspiracy Do you want to go back to the end of the 19th century for a moment and explore the life of Rijeka through the discovery of a spy conspiracy in a city that is at the heart of the development of the industry of that time? Rijeka, then the second largest city in Croatia, was the main traffic center of the Austro-Hungarian Monarchy, with developed railway and maritime traffic. The port is developing, new factories are springing up, experts and workers are gathering from all over the world… In a city with a direct shipping line to New York, where oil arrives in barrels from other continents, where scientific discoveries are made every month and new technologies are introduced, the business interests of colonizing European powers are shattered, where everything swarms with different cultures and nations, you are taking on a difficult task: in that bustle, you should find spies whose conspiracy can destroy the future of the city! The application was created as part of the INSPIRACIJA project within the cross-border Cooperation Program Interreg Slovenia-Croatia V-A 2014-2020 that is co-financed by the European Regional Development Fund. 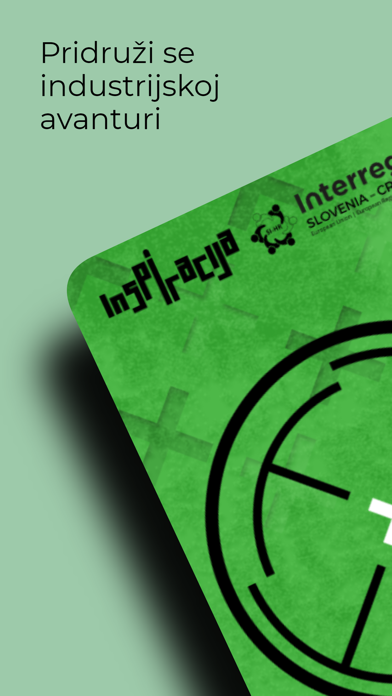 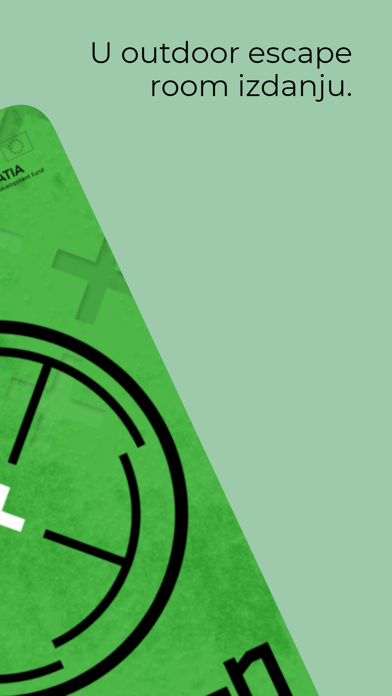 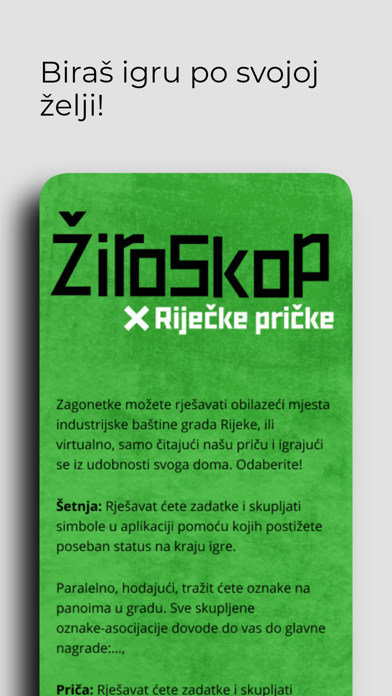 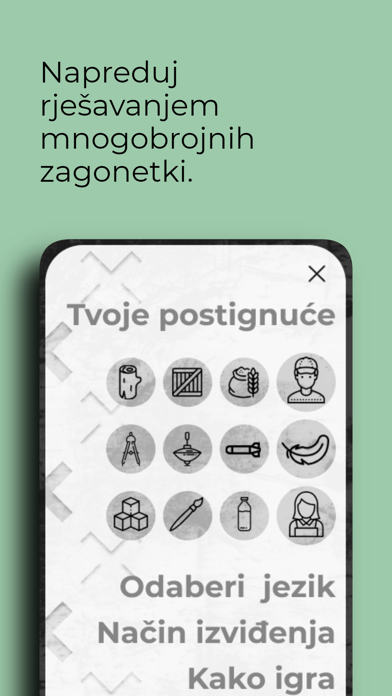 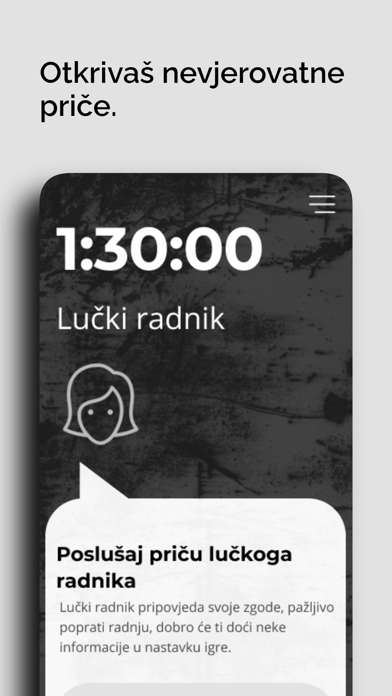