And ancient and rich Cistercian abbey on the border between Champagne and Bourgogne, Notre Dame d’Auberive (Our Lady of Auberive) was founded by St. Bernard in 1135 on the banks of the River Aube. The monastery was particularly prosperous in the 13th century, suffered the ravages of the Hundred Years’ War, the religious wars of the 14th century, and then the Thirty Years’ War (17th century)... After it was rebuilt in the 18th century, it became a prison for women in the 19th century. Its most famous prisoner was Louise Michel, who was incarcerated for 20 months following the events of the Commune in Paris in 1871. Today the abbey has become a cultural centre with many summer activities: historic tours of the site, music concerts and a contemporary art centre. Information on 03 25 84 20 20 Website: www.abbaye-auberive.com, e-mail: contact@abbaye-auberive.com 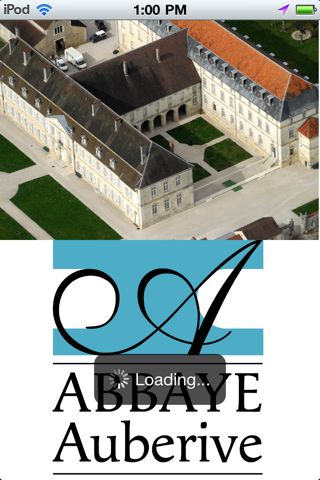 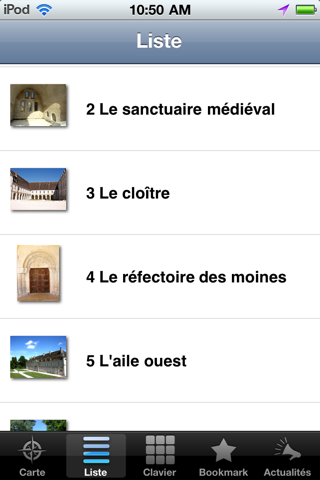 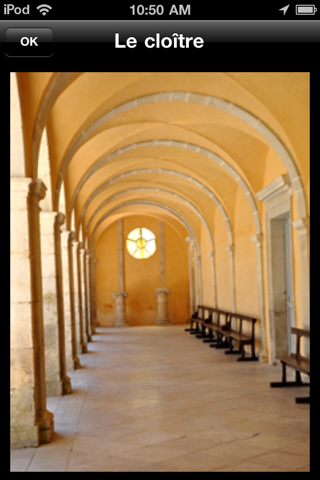 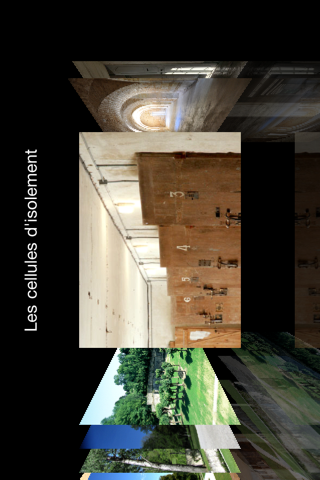 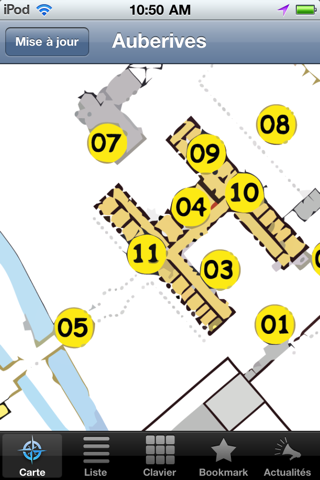