The ARMedia SDK ToolSet app is a set of tools whose purpose is to help Augmented Reality developers to create and test 3D maps (targets) suitable for the ARMedia SDK and related products/plugins. By means of this app, the user (being him a developer or not) can take photos of real objects (that will be used to create 3D map/pointcloud for tracking purposes) and also try/test 3D maps/pointclouds to evaluate tracking quality. The app has two working modes: capture and tracking. In "Capture" mode the user first of all chooses a folder to save photos in (this folder will be created in the iTunes File Sharing section related to the app) than he chooses if either shoot every single photo manually or automatically take a photo every N seconds (as set in the app's settings). Photos (frames) captured by the app are supposed to be uploaded to the ARMedia SDK developers' portal where they will be processed in order to generate a 3D map/pointcloud - the generated point cloud (and tracking configuration) must be downloaded and copied in the iTunes File Sharing section related to the app in order to be tested when the app is in "Tracking" mode). In "Tracking" mode, the app will load any tracking configuration eventually found in the iTunes File Sharing section related to the app and will start the tracking engine. During tracking, the user's environment is searched for the real object defined by the tracking configuration and, when it is found, some visual hints appear registered in 3D on the object itself. By means of a toolbar the user can choose to display reference axes, a custom model (as specified in the app's settings) and the 3D map/pointcloud being tested. Finally, the user can tune tracking parameters by means of visual sliders and save a custom tracking configuration (stored in the same folder of the original tracking configuration files) that he can later deploy with his own app developed with the ARMedia SDK. 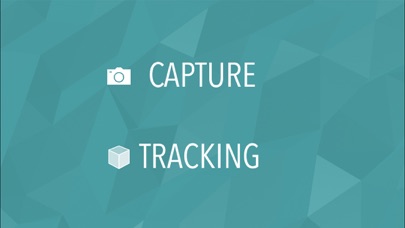 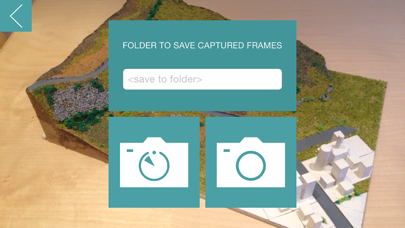 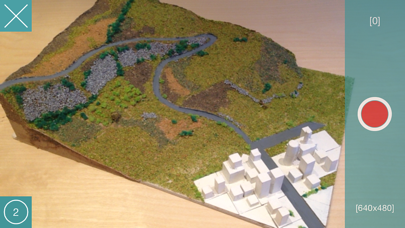 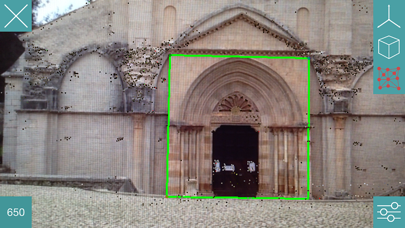 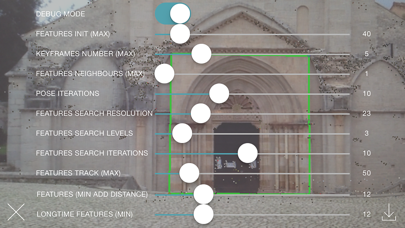